Tohid Golkarzadeh (TOGO) was born in 1985 in an artistic family, his father is a famous calligrapher and painter and his mother is a miniaturist and illuminator (Tazhib), Tohid was very interested in art and designs and started to create his world by involving into graphic design.

Tohid launched his company called Golgraphic in 1998 and designed and created a website for it completely by himself his website won some awards from Iran, Turkey, and Australia in 1999, 2000, and 2001.

in 1999 he designed his first poster for “Iran National Music Orchestra” and his journey is being started in graphic design.

Until 2008 Golgraphic has done more than 500+ graphic design projects such as Poster, Logo design, Book and CD cover design after 2008 Golgraphic focused on Web designing, and up to now more than hundreds of websites have been designed and developed by their team.

Tohid is Ui/Ux expert and designed more than 100+ templates that web developers can buy and use for their website design. now his website templates sold more than 30,000+ all around the world.

In the last 23 years, his company has done more than 1000+ projects in graphic designing, website designing, programming, photography, videography and etc… 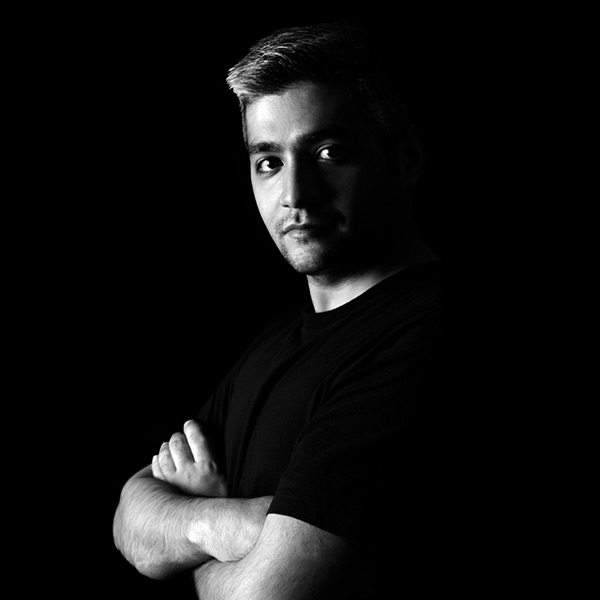